New KH3 ReMind DLC Artwork & Screenshots Revealed
Posted by T'Challa : Jan 20, 2020 at 1:54 AM ( 0 , 378 )
With just a few days to go before the release of the Kingdom Hearts III ReMind DLC, Square-Enix revealed some new images to show us what to expect with the upcoming expansion to last year's release. First off, we have what appears to be KH3's new menu artwork, which simply adds Kairi next to Sora, holding a Paopu fruit just like him (credit to @MysticDistance for providing a high quality version of the artwork):

​
Next up, Square-Enix also released some screenshots showing the return of the Oathkeeper and Oblivion Keyblades, along with features introduced in ReMind, such as Data Greeting, Premium Menu, and Slideshow greeting, which you can view below: 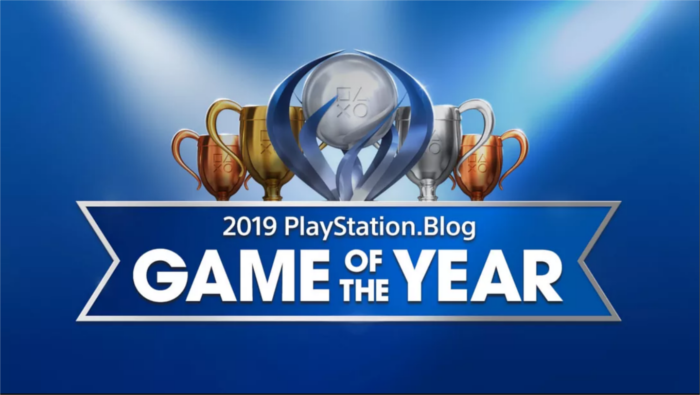 ​
With 2019 coming to an end, Playstation Blog celebrated the best games of the year with their Game of the Year Awards, with the list of winners announced today. Among the games that were recognized, 'Kingdom Hearts III' was declared the Best RPG of 2019! In addition to that award, KH3 also received other awards, which you can check out below: 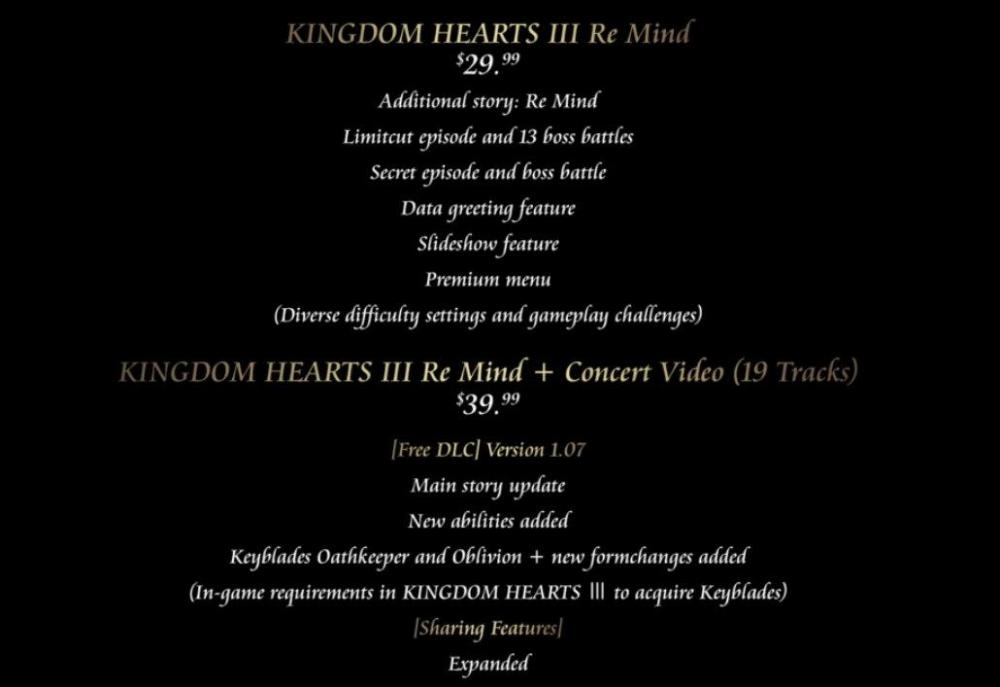 ​
First off, we finally know the price range for the DLC. The regular package costs $29.99, while a package that includes everything in the regular version plus video of the Kingdom Hearts Orchestra will cost $39.99. Second, we finally know what is included in both the paid and free DLC packages. 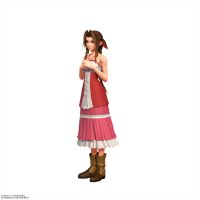 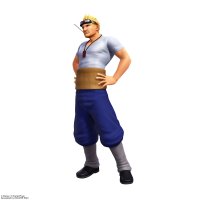 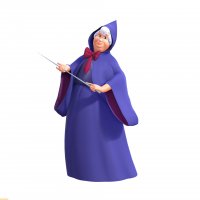 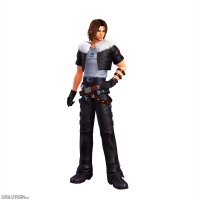 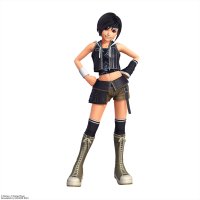 ​
Lastly, Square-Enix released renders tied to the upcoming DLC (check them out above), which include a brand new render for Sora, as well as renders for returning characters that'll have some involvement in the DLC story update (Aerith, Leon, Cid, Yuffie, the Fairy Godmother).
Keep Reading...
Categories:
New 'Kingdom Hearts III' Re:MIND DLC Trailer Released + Official Release Date Announced!
Posted by T'Challa : Dec 6, 2019 at 7:26 PM ( 1 , 463 )
Square-Enix has released a new trailer for the upcoming 'Kingdom Hearts III' Re:MIND DLC, featuring English-voiced scenes, as well as revealing the return of some Final Fantasy characters, playable Kairi, and more! Check out the trailer below:

EDIT: It seems that Square-Enix removed the trailer, indicating that it possibly didn't intend to release the trailer yet. Once the upload is official, we will re-add the trailer to this post.

EDIT2: Trailer has now been officially released by Square-Enix
Keep Reading...
Categories:
New KH3 Re:MIND DLC Info Revealed
Posted by T'Challa : Nov 30, 2019 at 10:35 AM ( 5 , 614 )
During the Kingdom Hearts Orchestra performance in Osaka, the series director, Tetsuya Nomura, made an appearance, and revealed some information about the upcoming DLC for 'Kingdom Hearts III':

​
First off, a new trailer will be released next month, and the DLC's release date will finally be revealed (presumably with the trailer). Also, two new difficulty modes have been announced, called Fast Pass and Black Code. Fast Pass is an extremely easy mode that allows players to defeat enemies with one hit. Black Code, on the other hand, is an extremely difficult mode, allowing players to adjust difficulty to make things as hard as possible (ex. no healing). In addition to the difficulties, Photo Mode was revealed to get some additional features, allowing players to choose a location and pose with different characters, while also providing the player with the ability to include background effects. There will also be a Slideshow Mode, allowing players to create slideshows with their photos.
Keep Reading...
Categories:
Page 4 of 45
XenPorta 2 PRO © Jason Axelrod from 8WAYRUN.COM