Kingdom Hearts 2.8 Featured in Famitsu
Posted by libregkd : Sep 16, 2015 at 6:40 PM ( 1 , 992 )
Fresh off the announcement at Sony's TGS Press Conference, Famitsu has a feature on the announcement, which includes new information and images of the upcoming collection. 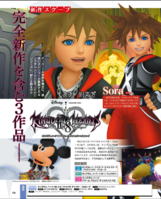 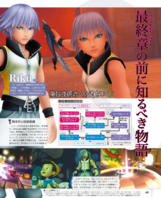 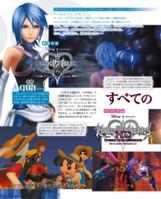 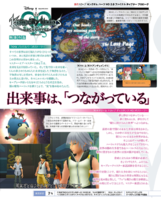 ​
A rough translation of the scans, courtesy of Australian Riku, via KHInsider 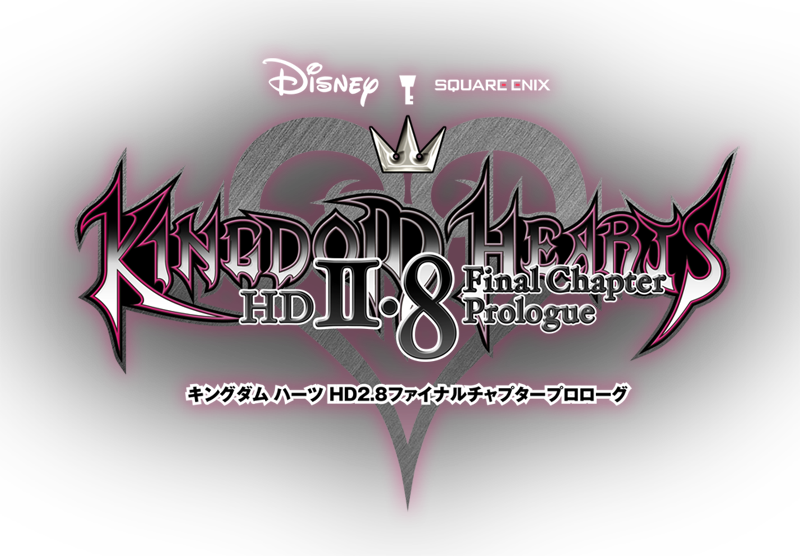 ​
Just announced at Sony's TGS Conference, Kingdom Hearts HD 2.8 Final Chapter Prologue is the newest HD collection for the series and will be released exclusively on the PS4. It will include Kingdom Hearts Dream Drop Distance HD as well as two brand new chapters - Kingdom Hearts χ [chi] Back Cover and Kingdom Hearts 0.2 Birth by Sleep -A Fragmentary Passage-.

Kingdom Hearts χ [chi] Back Cover will be a movie that tells the mysterious story of the Foretellers and will connect the earliest parts of the series showcased in Kingdom Hearts Unchained χ [chi]. Kingdom Hearts 0.2 Birth by Sleep -A Fragmentary Passage- is a completely new playable episode that stars Aqua and serves as a prologue to Kingdom Hearts III and takes place after the events of Birth by Sleep.

This collection is scheduled to release in 2016.

List of titles to be included in the collection:

Screenshots from the collection: