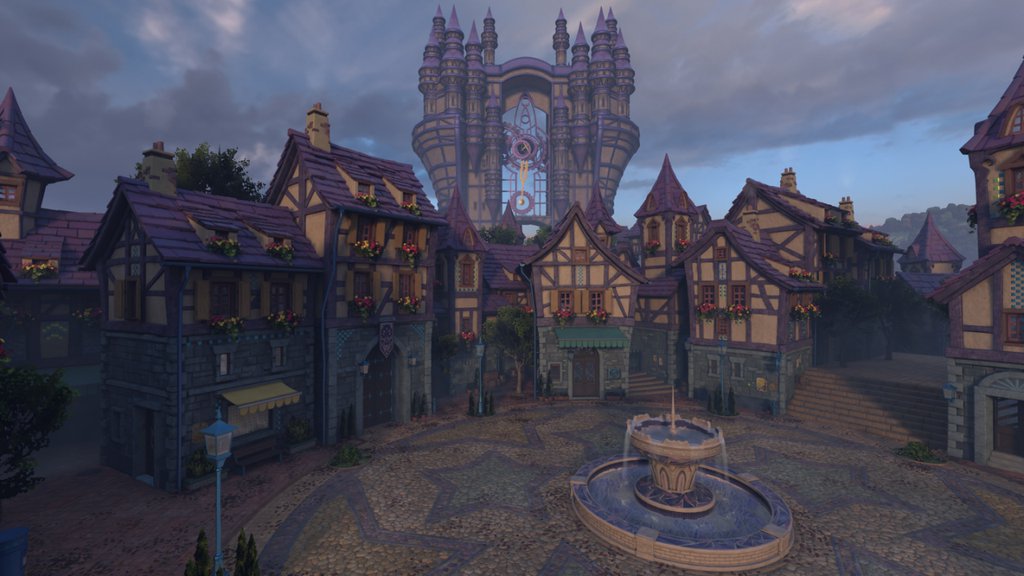 along with the image was a message from Nomura (roughly translated using twitter's translation tool):

Translation from our very own @Stardust

"It's been fourteen years now since Kingdom Hearts was born. The age Sora began his journey, huh? It's all thanks to everyone's long-standing support. Thank you so much. From KHII.8, here is Daybreak Town, in mid-development. As we move forward, we appreciate your continued support." -Nomura
Click to expand... 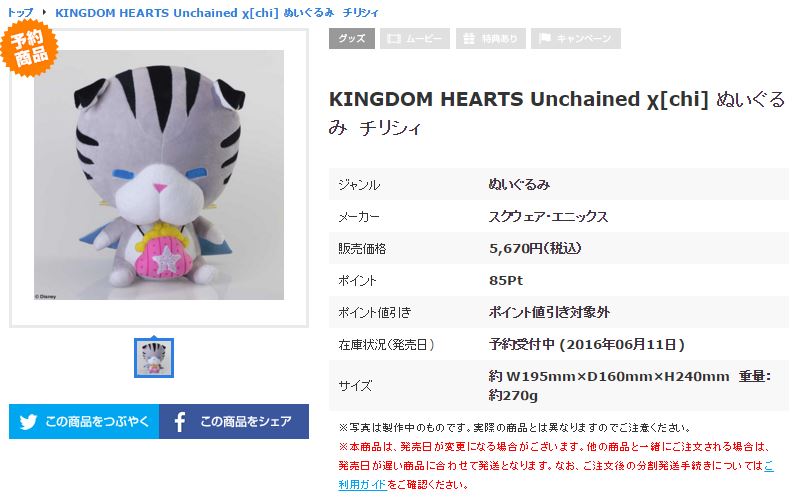 ​
While there is still no word on the release of Kingdom Hearts: Unchained χ[chi] outside of Japan, fans who are paying attention to the mobile game will surely be glad to know that a plush of the game's adorable main character, Chirithy, will be released in Japan this summer on June 11th, and will be priced at 5,670 yen.

Given the content of the trailer it is very likely that this will be the same trailer was first shown at Japan's D23 Expo that took place a little over a month ago. Whether it's all brand new or not though, there will be some new footage for the public to see!
Keep Reading...
Categories:
New Kingdom Hearts III and Kingdom Hearts 0.2 Screenshots
Posted by libregkd : Nov 3, 2015 at 4:00 AM ( 23 , 2,674 )
Disney held their Kingdom Hearts Premiere Theater event at D23 in Japan earlier in the evening and so far Famitsu has provided a single shot of a new attraction flow featured in Kingdom Hearts III: 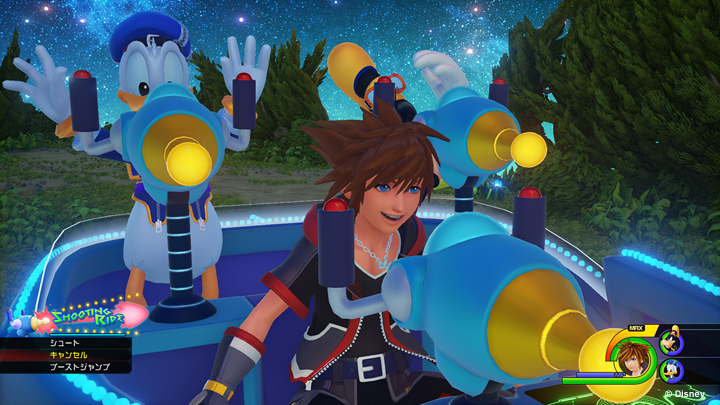 They also provided another shot of Kingdom Hearts 0.2 featuring Riku, Kairi, and King Mickey (As well as part of Yensid!) 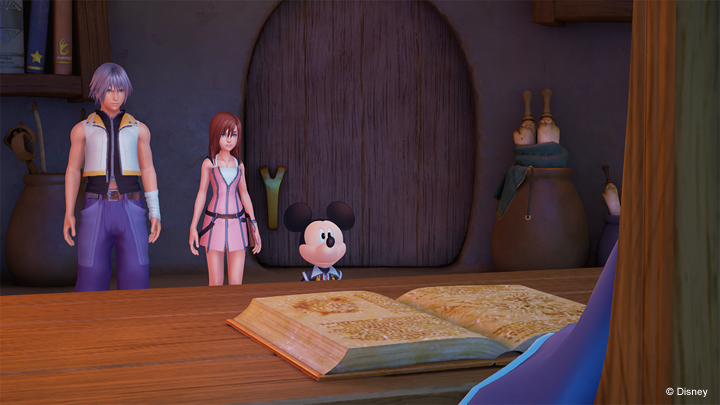 and a new shot of Dream Drop Distance HD! 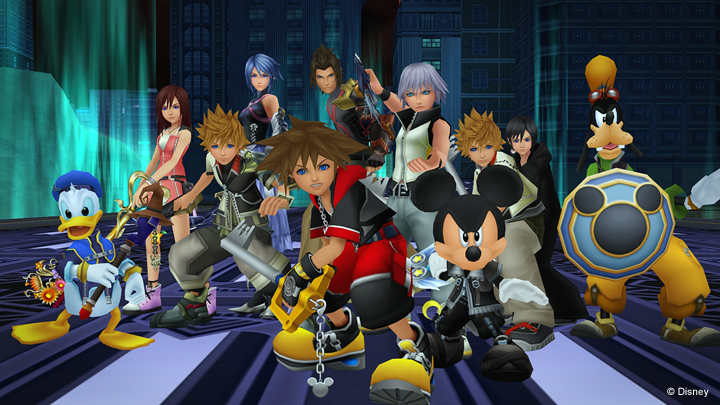 Square Enix also showed off a new trailer for Kingdom Hearts III and the recently announced KH 2.8 collection at the event; however Square has announced that the trailers will be made publicly available tomorrow afternoon (JST).